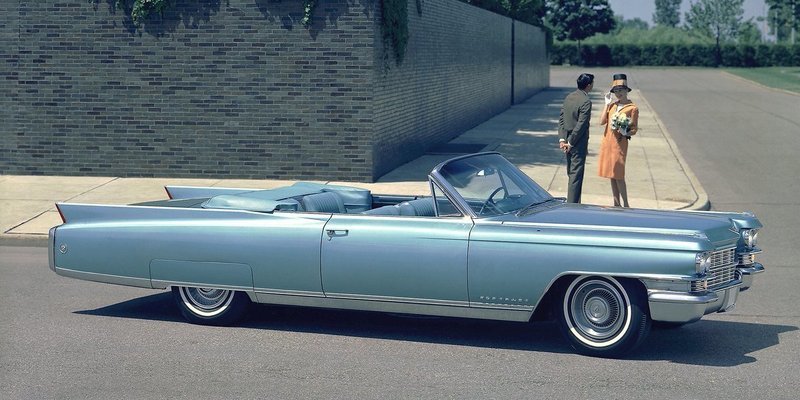 As aptly titled: “Cadillac Desert”, Norris Hundley contends that in the long run, California is going to run out of water. His book came out in the late 1980’s. California went through a severe drought from 2009-2016. The seven year period was pretty standard, but the severity pretty extreme. What made it more so, was the greater demand on water in that period. Groundwater is depleted at an excessive rate, causing the Central Valley to sink from the crumbling of cavities where once water was stored. California has an abundance of groundwater, relative to its surface water capacity, but the consistent depletion, and draining of the Central Valley wetlands, changed the landscape, dramatically reduced the salmon population and other wild-life species. Theo asked the Water Commissioner once:

“How long does it take water to percolate into the ground, get “cleaned” through the layers, and become accessible for pumping up?”

“That is right! It will be enough for the next few years, but does not answer the question about the long-term effect. California, through Governor Brown, is trying to manage groundwater, as are riparian rights, but it will take years before those laws take effect. Meanwhile, groundwater will be pumped up at an excellerating rate, pushing the replenishing date out twenty years by each year before the laws take effect!”

To give it some perspective: 1,000 acre/ft of water can quench the thirst and keep 16,000 jobs in the high tech sector, vs. 8 jobs in the agricultural sector. This can be countered by the fact that California has an ideal climate for agriculture. Its soils are ideal as well, but deteriorating in places like the Central Valley due to salination as a result of pumping up water, using it, and contaminating it with fertilizer salts before the remainder settles in the ground again.  Another factor are Reno and Las Vegas, which provide 95% of Nevada’s economy, but use 10% of its water. Most water is used to grow alfalfa..!  "Nevada has no business growing alfalfa," Ben concluded.

“So,” Theo surmised: “For better water management, should cattle be raised in the East and Mid-West, and ship beef out to California? California is already shipping out water to China in the form of almonds!”

Theo and Ben were discussing the water issues for California. They figured that in the short-run, nobody in California is going to worry about water shortages. The drought, still existing in the Los Angeles area, is decreasing in size as the rains continue to come. “For California we should be talking about short-term and long-term drought,” Ben surmised. Theo could not argue with that. The short-term drought is over for 2017 through 2018. In the middle of February (2017) everybody is still concerned about levees, dams, roads flooding out, land-slides, leaks, etc. After the winter, sometime in April, when the state will take inventory, should we look at the long-term drought, which will never end for California? California is still driving the water guzzling Cadillac. It is time to look for a more efficient operating vehicle. Maybe it is time to look for the ideal operating water system. Here are some rules:

That is where Theo and Ben ended their conversation. They were not going to solve the water problems that day...