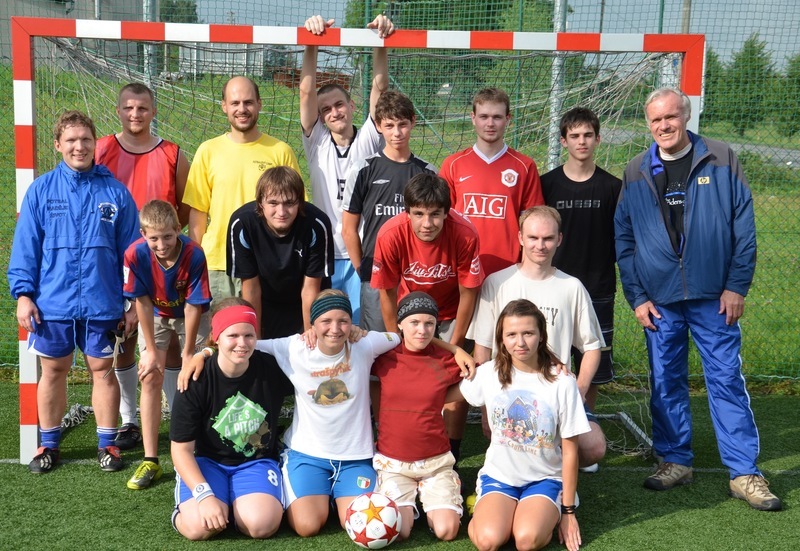 What is your dream? What are your dreams? One of my dreams is to write a book about water.

“Water," you say?
“Yes, Water!"
Having lived in five cultures, five years or more in each, I have seen how water is used, misused, how a culture thinks about water, affected by whether there is too much water or not enough, and how old that culture is. Not only that, but how does a culture deal with its water politically? Geographically? Culturally? Financially? So often we read articles in the newspaper about water issues, but they are very narrow minded and short-term oriented. A politician has a great idea, but it will turn out to be very limited, exclude consequences, and the politician will be long out of office before the short-term benefits have run out!
California has had five years of drought. Its reservoirs were almost empty around Oct-Nov. 2015. Yet the law required those reservoirs to continue to release water to sustain the natural habitat, protect almost distinct species, and prevent the concentration of chemicals in the water. In December, January and March enough water fell in the form of rain and snow, especially in Northern California, that by the end of March 2016 the reservoirs were full, or at least up to average as had not been seen for the last five years! “Full", to the extend, that enough space is required to remain for the coming snow run-off from the Sierra Nevada mountains. For the first time in years, complaints surfaced as to why all of a sudden so much water is released from Shasta Lake, the Yolo Bypass had to be opened up again after four years of seeing nothing, and the ground water levels are still way down, depleted over the past five years, causing the Central Valley to sink several inches per year?
In the past, multiple spillways would release water, to allow for snow run-off and potential further precipitation space, to raise the level. Nobody questioned it. It can take ten times as long for the same amount of water to be released, as it takes to fill up a reservoir with only a few rains of 2-4” at a time. Now, that we’ve had five years of drought, people notice it, report it in the news, when extra spillways are opened to release more water.
What about the flood of 1953 in Holland? Many people died, a lot of destroyed property, big cities like Rotterdam were threatened. It took about 50 years before those damages were repaired and the country had a reasonable level of security again. Fisheries in the province of Zeeland, between the islands, got wiped out. People in that industry had to be re-schooled into other jobs. Areas had to be created for excess water during the winter when the Rhine and Meuse rivers bring down tremendous amounts of water that cannot be channeled within the river dikes. The oceans are rising. The North Sea has been steadily rising over the past 40 years, which means dikes need to be raised.
What about Katrina? Everyone in the USA understands that word: “Katrina”. Every hurricane each year gets a name starting with the first letter of the alphabet. Katrina was the 11th hurricane in 2005, that just about swept New Orleans off the face of the earth! People were not prepared. They get so many hurricanes on the East and South coast of the USA, that Katrina was just another one, maybe a bit stronger, but “we can handle it,” was the attitude.

What about the drinking water shortages in Africa, today? Rotary International has as one of its goals through the Foundation, to support water projects. We cannot simply send a couple of pumps to Africa, as we use here! Who will maintain them? Where will the spare parts be stored? Where will the power come from to run those pumps?
Along Hwy.1 which winds its way along the Pacific Ocean, you now find warning signs about the level of Big Sur State Park:

Those signs were not there before the Tsunami hit the Japanese atomic plant along the coast, or the tsunami that hit the island of Sumatra in Indonesia! Have Tsunamis all of a sudden become a threat along the California coast, from the time when the California Missions were built - between, 1769 and 1823, along what is now Hwy 1  - and now?
We have to look at the big picture, at all aspects of water. That is what I dream to write about. It will be in the form of a novel. A novel needs characters, and a story line. It needs a title. The title that's emerging is:
A Drop in the Bucket. That is the name of this blog. The blog is to help flesh out the story. You can follow this blog on:
fivecultureslater.org    ( ... google it! )

But there is more to this...