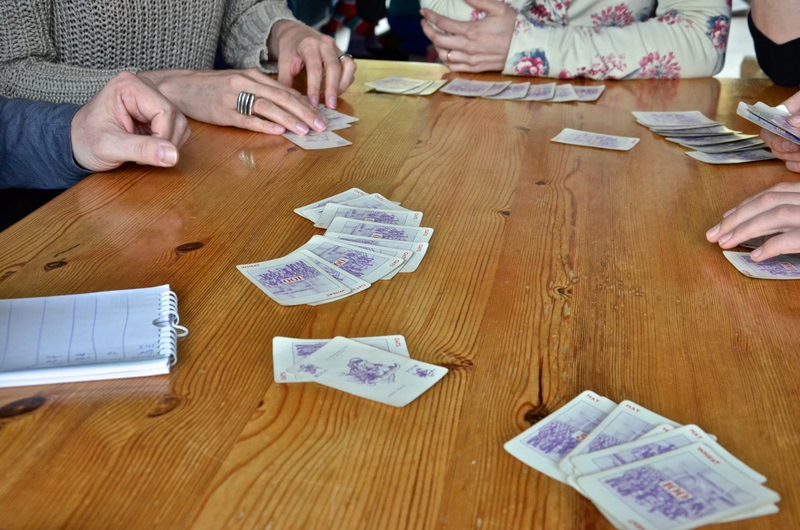 The Corona virus epidemic reminds me of the Pit game we play among our families, in California and the Netherlands. The object of the game is: the winner gets to take the game home, and ideally will play the game again when some family members from Holland would be in California, or vice versa. The game was last played in Bunnik, Netherlands, when several family members from California were there.  For years a Dutch family member would win, so the game stayed in Bunnik. but in 2014, the tide turned and Gideon was one of the American members visiting  in Bunnik and won! So he got to take the game to California. Unfortunately there have not been occasions to play again.

You get the idea: play games during this epidemic. Maybe you cannot go to the Netherlands, or come to California now, but that should not stop you from pulling out your favorite game! 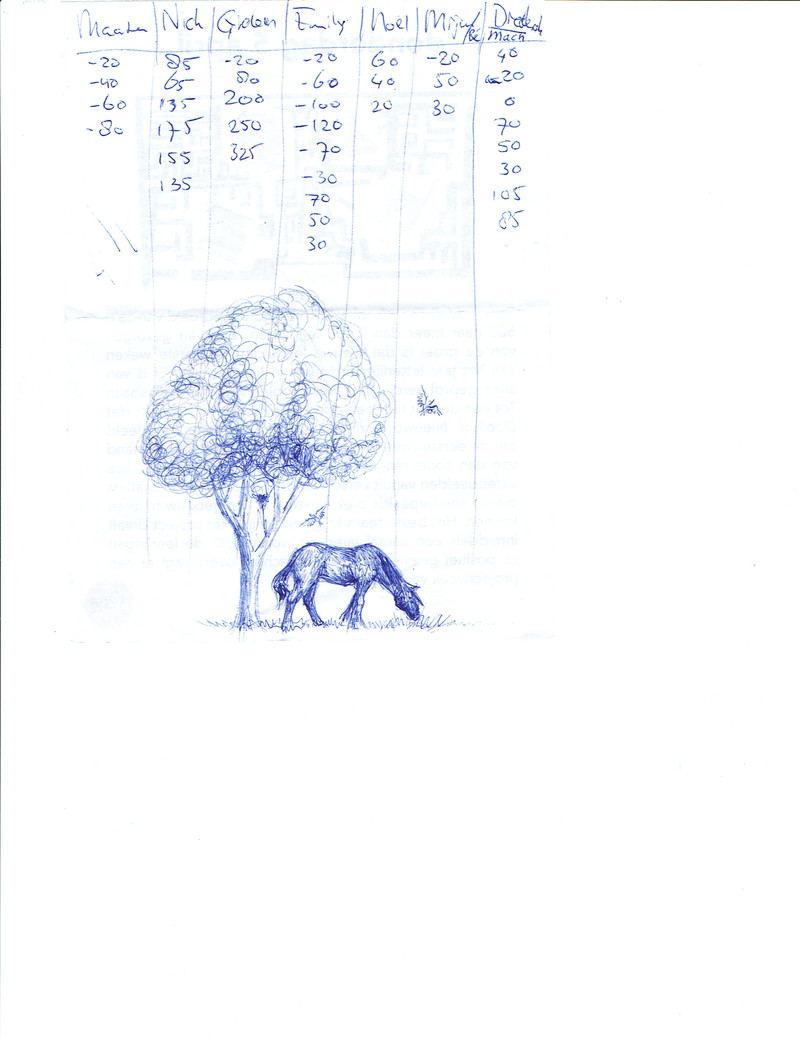